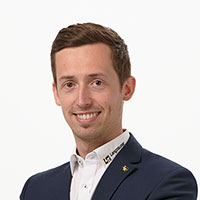 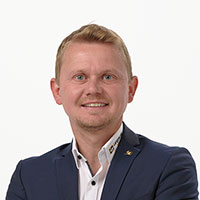 You are here: Home1 / Corporate Events2 / Family party at Langzauner 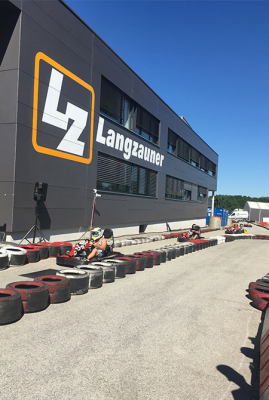 The Race – Family party at Langzauner

With splendid weather, the family celebration took place on 29.06.2019 at Langzauner. In addition, this year a kart race was organized, where the employees of Langzauner could compete. For the little ones there was an Olympics with various games of skill on the program. The bouncy castle was also very well received.

In spite of the hot temperatures, the teams had one hot race after the other until the winners were determined in the late afternoon. In between, the racers could enjoy a snack and cool refreshments. In the evening, there was a barbecue buffet in the marquee, which left nothing to be desired. Many thanks at this point to the SV Lambrechten, who organised the whole party and the excellent barbecue buffet.

The band Dreist entertained the audience with live music and so the family party went on into the late evening hours. 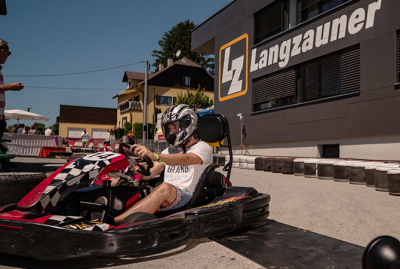 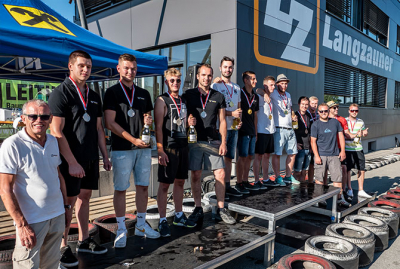 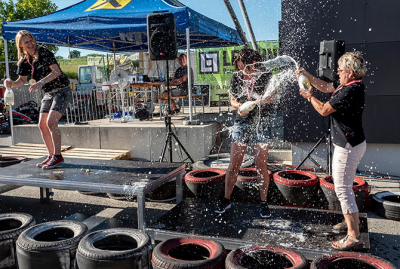 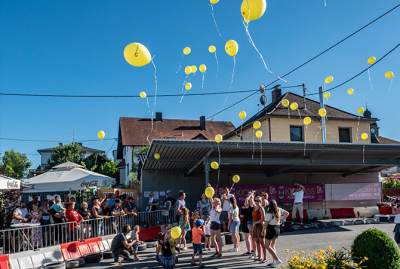 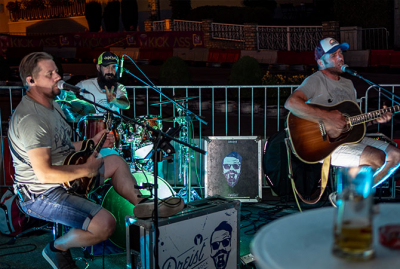